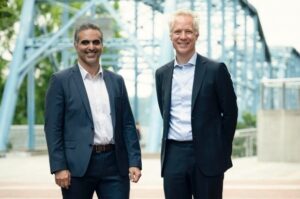 Dubbed the NEW AUTO strategy, VWoA appoints yet another new CEO.  This time, the “old” chief remains in the States instead of quietly exiting the American automotive stage.  Current CEO Scott Keogh (photo right), who’s been at the helm since 2018, departs this September.  He moves to Scout, as the BEV brand’s first major hire.  He must develop a “true American” SUV and pickup. 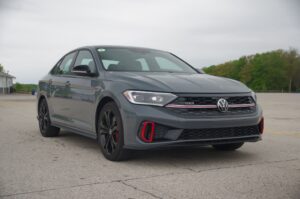