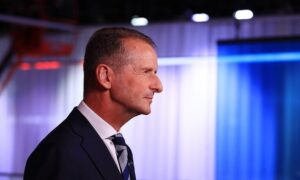 Due to Cariad’s delays, various projects at Audi (Grandsphere concept developed under the Artemis program) and even the Porsche electric Macan and related Audi Q6 e-tron aren’t rolling out as quickly as planned—“software missing,” says one insider.  In addition, VW Group’s Level 4 automated driving software is behind schedule. 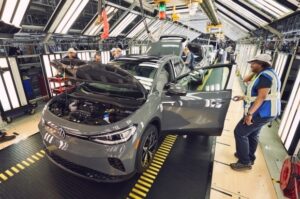 Meanwhile, on July 26, VW’s American plant started producing the ID.4  BEV.  It will ramp up ID.4 assembly in Chattanooga to 7,000 vehicles per month later this year.  Consumers can expect deliveries as early as Oct. 2022.   Both rear-drive and all-wheel-drive versions use the 82kWh battery form.  VW says a less costly rwd version with a 62kWh battery is next.