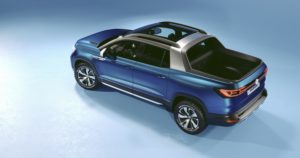 Fold the rear seat forward and the load floor expands at least 25 inches. That permits the compact truck to carry longer cargo than its relatively trim exterior suggests. Due to the Tarok’s think-small shape, it’s easier to park and maneuver in urban climes. 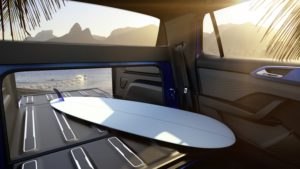 Follow all of Cliff Leppke’s Cyber Seat posts in our Forums page.

This site uses Akismet to reduce spam. Learn how your comment data is processed.