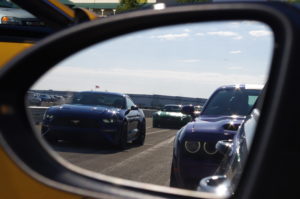 Duncan Movassaghi gets VWoA’s executive vice president of sales and marketing slot.   He’s got an engineering degree from Cambridge University; has prior experience at VW Group brand’s Skoda outpost in the UK.  He replaces Derick Hatami who departed last August.  Werner Eichhorn filled in for Hatami until VWoA promoted Movassaghi.