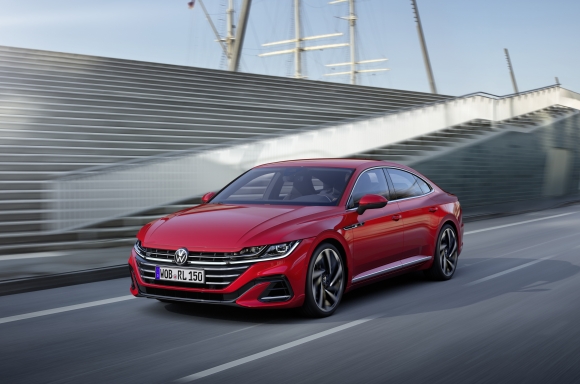 VW didn’t release them, but Chinese sources leaked non-camo pics of VW’s MEB-based ID.4. It’s a crossover-like electric vehicle slightly shorter than the Tesla Model Y. Expect VW to import it for the States during 2021. Eventually, VW’s Tennessee plant will build it.