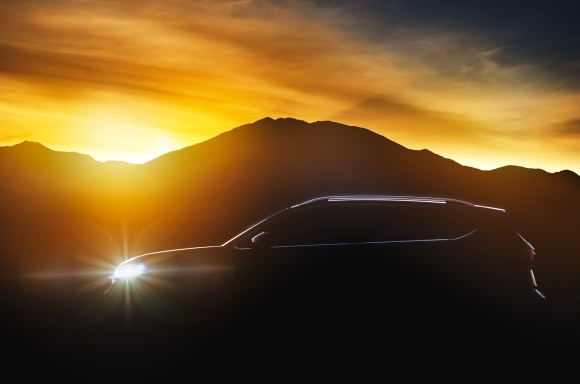 Vee Dub says its Taos compact SUV receives a new more efficient version of the EA 211 engine that powers the Jetta and Golf.  Displacement grows from 1.4 to 1.5 liters.  Horsepower, likewise gets a bump from 147 to 158.

The Taos, which is 11 inches shorter than a Tiguan, should offer good low-end torque and economical operation.  The front-drive version dons an eight-speed automatic transmission.  The AWD Taos uses VW’s seven-speed direct-shift gearbox.