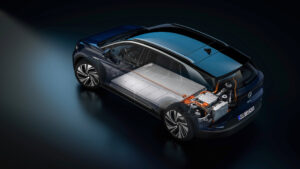 Five years after VW’s dirty-diesel scandal broke, it comes clean with its ID.4–its first long-range EV for American drivers.  VWoA’s Scott Keogh in casual attire did the online reveal.  He dubbed this new VW “right for the world,” describing it as the most important vehicle since the Beetle.

The ID’s features, such as signature LED lighting and white control center, offer a fresh look.  The 1st Edition model gets an 82 kHw battery, 228 lb. ft of torque and 201-hp rear motor.  Later, we’ll see a 302-hp AWD version with both front and rear motors.  It can tow ups to 2,700 lbs. 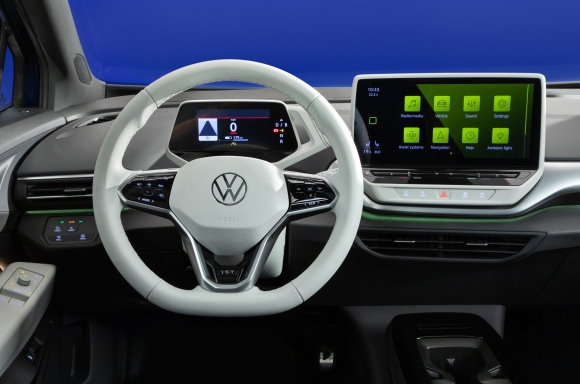 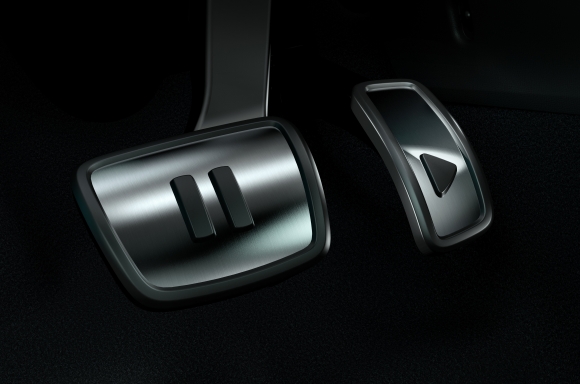 With these specs, the ID.4 sounds fast, efficient and fun.  And your feet get the choice of two playful pedals with whimsical graphics.