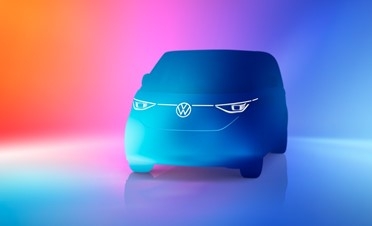 VW’s world premiere of its ID. Buzz, the production version of the 2017 Detroit auto show concept, is Wednesday March 9, 2022 at 1pm EST.  You can watch this on YouTube:  YouTube.com/VW.

Expect two sizes: a shorter European one with two-row seating in passenger and cargo van models; a longer wheelbase version with three-row seating for the USA.  A camper is in the works.  VW plans U.S. deliveries (passenger type) of this electric vehicle during 2024.

The beleaguered ship sank about 220 nautical miles off Portugal’s Azores Islands while under tow due to rough seas and structural problems.  VW lost an estimated $155 million worth of inventory.  VW, Audi and Porsche dealers are notifying customers whose vehicle cannot be delivered.